If you are a newbie at dirt bike riding, then there are a few things that you need to know before getting yourself your first dirt bike.

Your skill and experience, height and weight are among the main determinants when choosing your beginner dirt bike. If your experience is a beginner that is not quite advanced, then a 250cc dirt bike is a great option for you.

A 250cc dirt bike is a fun bike that is not too powerful or heavy for a beginner. However, this dirt bike is ideal for people who are of average height and weight, otherwise you will need to pick a different type of bike.

Dirt bike riding is a fun hobby that causes an adrenaline rush in a good way. To help you pick the right machine to give you the best riding experience, below are best 250cc dirt bikes for beginners: 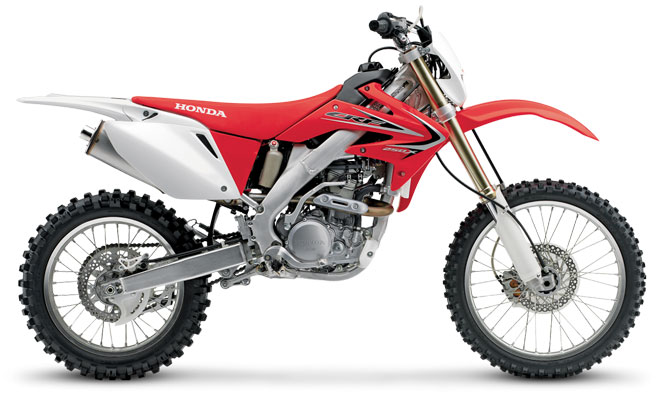 Most riders refer to the Honda CRF250X a combination of old school steadiness and modern designs.

This dirt bike is not only ideal for beginners, but also experienced riders who seek to get the best off road riding adventure, without worrying that the fuel tank could be getting empty.

It weighs less compared to earlier models and has a shorter distance between the upper part of the engine and the lower which keeps the centre of gravity low.

The perimeter frame is made up of aluminium which makes the dirt bike weigh less.

Honda CRF250X is best for beginners. It does not need a lot of expertise to start the bike control and keep it moving.

Although it is not among the lightest dirt bikes in terms of weight, it is not too heavy either, hence can move at a good speed. 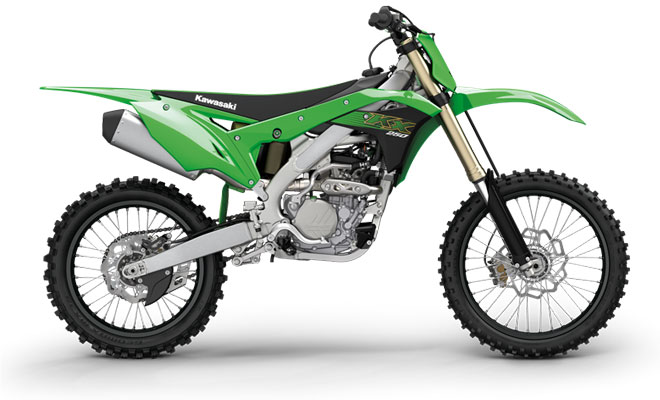 The Kawasaki KX250F has received numerous shout out by different riders as among the best dirt bikes. It is known to have high ranking in motocross and competitions.

The Kawasaki KX250F is ideal for beginners because, although it is a 4 stroke dirt bike, it has engine advancements to make it weigh less yet have enough power and performance.

It also has a titanium coating that reduces friction and weight. There are different types of the Kawasaki KX250F, which are advancements from different years.

The latest Kawasaki KX250F in 2013 has the most advancements to make your ride more fun and easy. 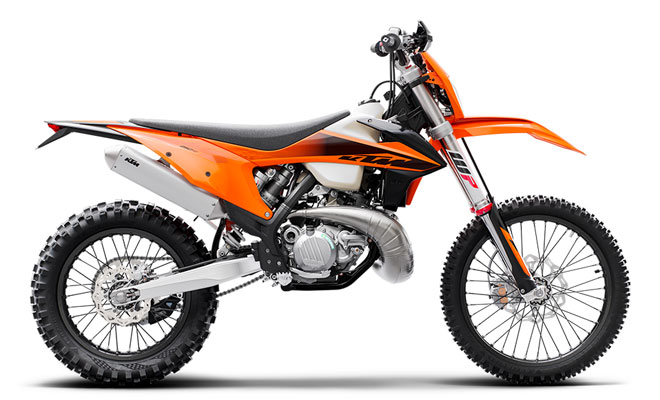 The KTM 250 EXC has been in production for many years. Their first bikes that were developed many years back were designed with a water cooled 2 stroke motor in a steel frame.

Over the years, this has been advanced to make KTM 250 EXC among the best dirt bikes.

KTM 250 EXC is idea for beginners. With a 2 stroke engine, it allows the riders to power across landscapes like a walk in the path.

It also has a power valve that allows it to be flexible that varies the exhaust port height to deliver the right power at the right revs.

The bike is made up of materials that allow the bike to weigh less, which makes it possible for the rider to move at a good speed.

Before we get to know which is better, 2 stroke or 4 stroke, dirt bike for beginners, it is important to understand the differences between the two. A 2 stroke dirt bike is generally cheaper to buy, maintain and run.

Their engine performs two main functions, compression and combustion. They are easy to kick start, faster due to their light weight and riders say they sound really cool.

However, 2 stroke dirt bike will need servicing more often and they are more difficult to run and control.

A 4 stroke dirt bike, on the other hand, has a strong engine that performs four main functions, combustion, exhaust, intake and compression. They have more power delivery which makes them easier to ride and control the bike.

They are ideal for competitive races since they are faster and need less maintenance. However, 4 stroke dirt bike are more expensive to buy and maintain, they are heavier and harder to kick start.

Choosing between a 2 stroke and 4 stroke dirt bike is a tough decision. Both are made up of the best engines, and each has their own advantages that make them function better.

As a beginner in dirt bike riding, your preference is what will determine the type of bike to buy. 2 stroke dirt bike are lighter in weight and are ideal for short races, while 4 stroke dirt bikes are heavier and used for long drives.

Is a 450cc Dirt Bike too Big for a Beginner?

A 450cc dirt bike is a luxurious, easy ride, excellent power and smooth operation. It glides through the track effortlessly. The main difference between a 250cc and 450cc is their top end speed and weight.

A 250cc weighs lesser compared to a 450cc. The reduced weight makes a 250cc get to top end speed faster. However, during a race, a 450cc endures the race and can maintain the speed.

Although a 450cc is easier to use, it is not ideal for beginners. Its weight makes it too heavy for a beginner to control and balance.  It is also too big for beginners to handle.

Dirt bike riding is an interesting adventure. However, to enjoy the art of bike riding, you need to get the right dirt bike. For beginners, 250cc dirt bikes are ideal.

They weigh less making them easy to control and ride. they are also available in the market at an affordable price. Get yourself your first 250cc dirt bike and begin the adventure!